Since the dawn of aviation, military commanders saw the opportunity for tactical advantage by employing the aircraft into the battle field. At first, aircraft was used to view and photograph trench lines in the early stages of World War I. From an open cockpit, pilots began to rain down ordinance onto their enemy positions. Once the enemy developed their own aircraft and each fitted their craft with a machine gun, the age of the Fighter Pilot was born. Since those early days of slow, tight turning biplanes, air combat has evolved into a lethal, high speed and often winner-take-all proposition.

This Fighter Jet section is dedicated to the fighter pilots who put their lives on the line to protect those brave warriors on the ground. Every commander knows that wars are never won without boots on the ground kicking in doors and clearing the enemy from their strongholds.

May we take the fight to the enemy with ferocity, log as many take-offs as landings and always keep the rubber side down. 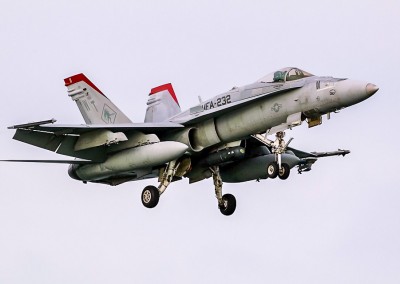 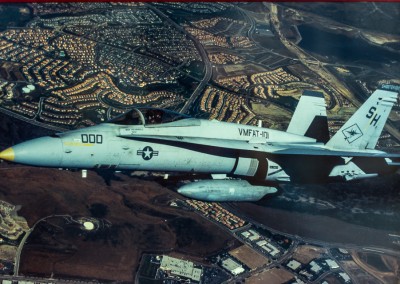 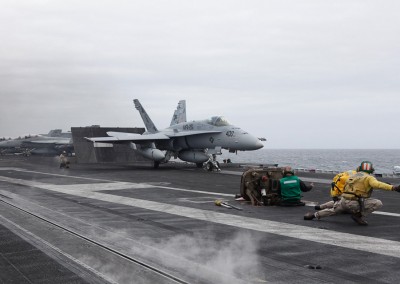 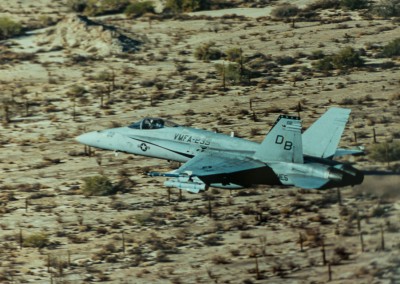